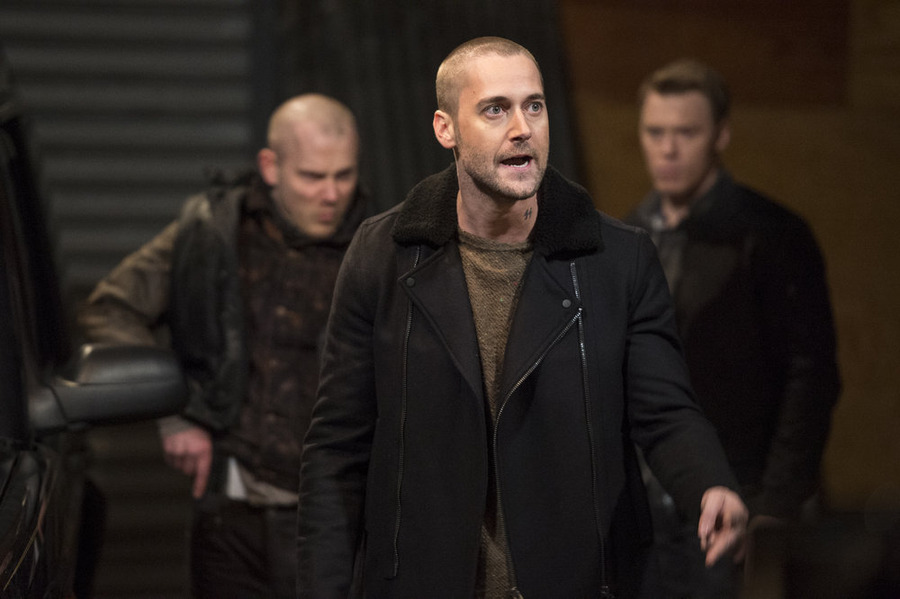 James Spader’s acting in the last episode (s1e15) of the Blacklist makes me tempted to rewatch every single thing he’s ever done mostly because I want to find out how he’s gotten this good. Hard work and talent, I’m sure but it’s still so mesmerizing to watch. It’s obvious that I’m a huge fan since this is my second post about this show in three days but really amongst only three total posts. I really don’t know what you’re doing if you’re not watching this show. But I grew up watching crime/detective/police shows early on with my dad. I’m pretty sure by age 6, I’d watched the A-Team, Hawaii Five-O, Magnum P.I. and the sort. So this genre is my thing and I understand that it might not be yours but it’s still so good. As I looked over at my husband last night to confirm how good this episode was especially the final few minutes by saying “That was really good, right?”, I realized that it is but I realized that I’m also invested. Hubs has been playing video games on his iPad during some of our viewing but he did stop for the final few minutes because he heard it and that was good enough to stop.

In this episode titled “Tom Keen” (Season 3, Episode 16), the entire cast rocked. I enjoyed seeing Agent Ressler work alongside Reddington and actually hold his own. The subplot with Director Cooper, his wife, and Liz showed some depth and loyalty. The crazy judge, Judge Renner, played by Donald Finn and his interaction withTom Connolly (Reed Birney) was intense and makes me glad I’m not going up against Connolly in anything in real life. I felt that what Martin Wilcox (Michael Kostroff) brought to the table in terms of frustration, angst, and disbelief was quite substantial. Tom Keen (Ryan Eggold) brought it. As usual, Red and Liz’s final scene was spectacular. It was wonderful to see the love that Tom Keen has for Liz juxtaposed to the devotion that Raymond Reddington has for Liz. I feel for her relationship with both men even though I know who I’m siding with, I think. I imagine that Liz feels conflicted as well.

I looked up some info on James Spader and the Blacklist to check that I’m not actually biased in my thoughts about this show and this episode in particurlar. Spader has been nominated two times and this last episode was rated 8/6 out of 10 on IMDB (Internet Movie Database). So there you go, folks. Go ahead and watch better TV!  Kidding, sort of.