On EP 20, we talk about the pilot of AMC’s Mad Men guest hosted by Francesco. While it was cool to record our guest via phone who lives across the country, it presented several audio issues. This was almost a lost episode but had so much fun that we did our best to edit and are sharing it with you anyway. We also talk about Gene Wilder, new additions to Dancing with the Stars, and Jerry Seinfeld’s Comedians in Cars Getting Coffee. Francesco shares his Swan Station 10, thoughts on Spike Jonze’s music video, and Malcolm Gladwell’s Revisionist History podcast. 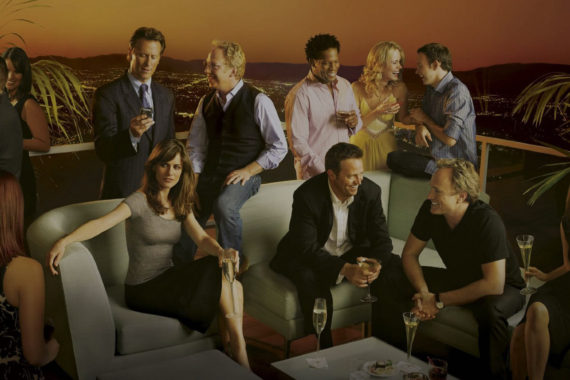 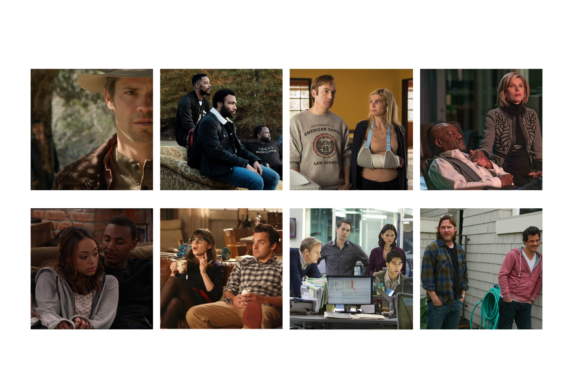 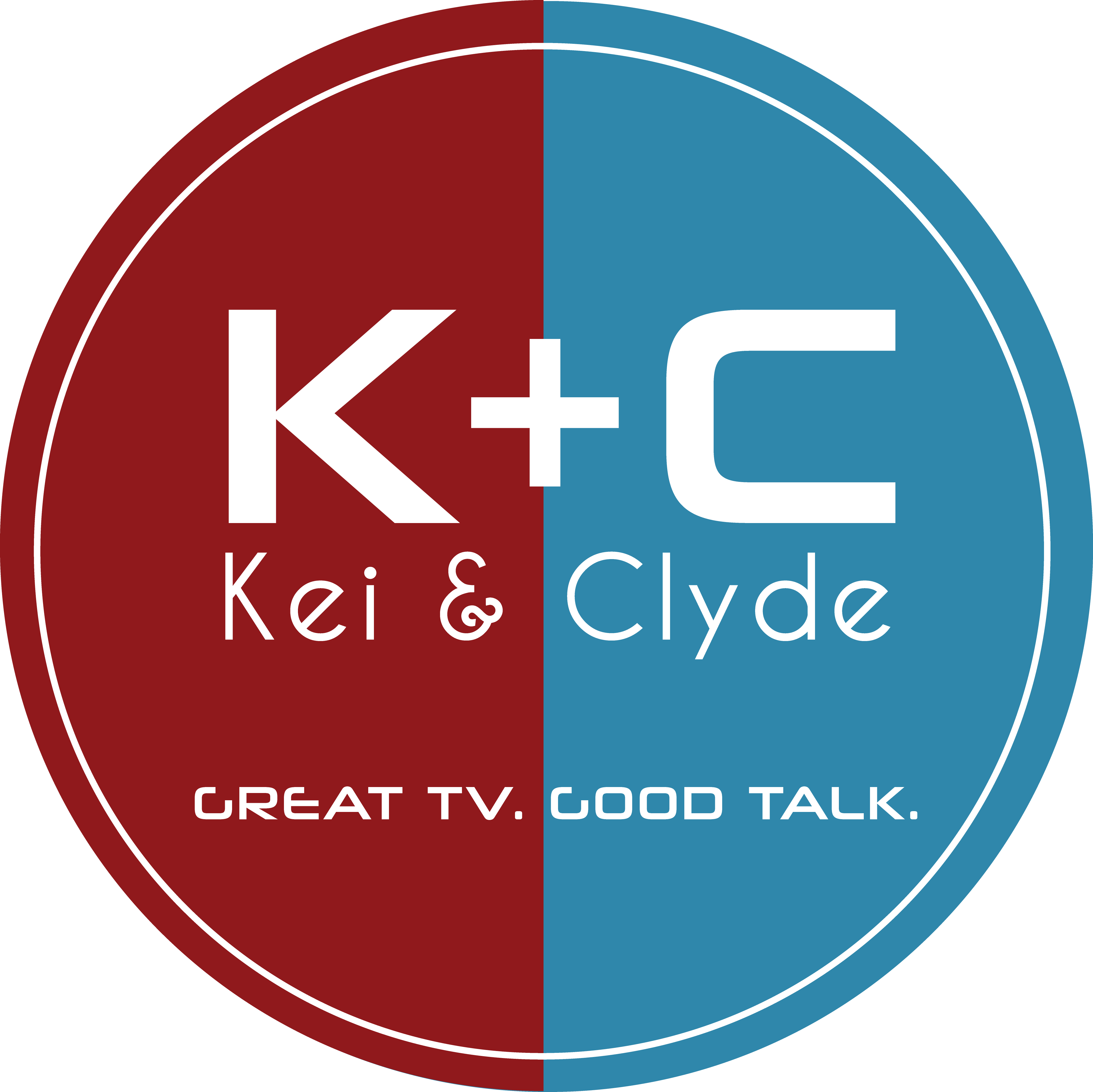